Culture Shock: Adjusting to Life as a UCSB Student 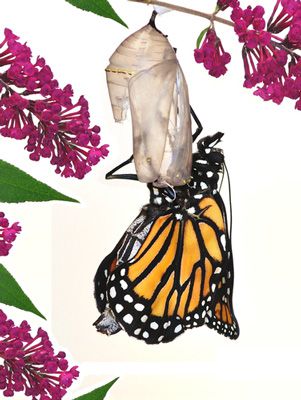 Coming to the University of California Santa Barbara was a big change from Greenfield, California. (No one knows where that is so I have to say I’m from Salinas, and if they still don’t know where that is, I end up saying I’m from the Central Coast.)

Coming from a small town populated with mostly Mexicans, I had never seen so many different people. My first week here at school here in Santa Barbara, I overheard a tour group being told that the UCSB had over 20,000 students. At that moment, I realized that there were more students at this school than people in my hometown!

It was definitely different here. I could not start suddenly speaking Spanish when I was trying to say a word that I did not know how to say in English, because not everyone understands Spanish. (After a while, I got really good at describing things, and even learned new vocabulary words.)

Some people don’t like change, and before my move, I was one of those people. But if nothing ever changed, there would be no butterflies.

Betty is a UCSB Sociology major from Greenfield, California. Her hobbies include arts & crafts. A random fact about Betty is that she makes fish faces a lot. Just ask to see one!